Emmy award-winning TV producer and creator of such shows as Family Ties and Spin City Gary Goldberg dies of brain cancer at 68.

The world of TV has lost another creative mind. Emmy award-winning television producer and writer 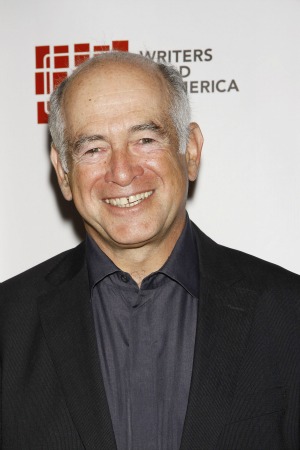 Gary David Goldberg passed away in his home in Montecito, California, on June 23, 2013, after battling brain cancer. He was 68 years old.

If you don’t recognize Goldberg’s name, you’ll undoubtedly recognize the names of some of the shows he created. Goldberg used incidents from his own life in his shows, including Family Ties, the sitcom that made Michael J. Fox a household name and ran from 1982 to 1989. It took a while for Ties to make it to the air. Goldberg originally pitched the series to CBS, but they turned him down. He then brought it to NBC entertainment chief Brandon Tartikoff, who “nurtured it and really made it happen,” Goldberg once recalled.

Later, Goldberg would cast Fox in a lead role in another one of his shows, the political comedy Spin City, which Goldberg created with Cougar Town‘s Bill Lawrence. City ran from 1996 to 2002.

The Brooklyn native collected seven Emmy nominations in his career, winning an outstanding series trophy in 1979 for co-producing the CBS drama Lou Grant and receiving a writing prize in 1987 for an episode of Family Ties. Goldberg also wrote episodes of The Bob Newhart Show and M*A*S*H, and wrote and directed the 1989 movie Dad, starring Jack Lemmon, and 2005’s Must Love Dogs starring John Cusack.

Goldberg formed his own company, Ubu Productions, in partnership with Paramount in 1980. Fans of all of his series will remember that all of his shows’ credits ended with a photo of his beloved black Labrador Retriever in front of the Louvre in Paris and Goldberg saying, “Sit, Ubu, sit! Good dog,” followed by a bark. The credit was an enduring tribute to a beloved pet.