Steve Jobs’ success didn’t come overnight. In the new biopic, aptly titled Jobs, we see his struggle through the acting of Ashton Kutcher. Here’s your first look at him in action. 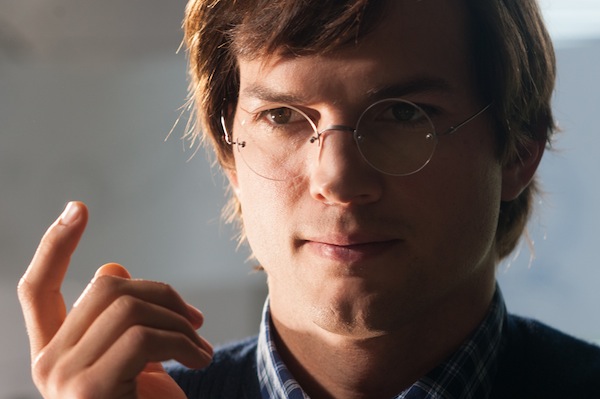 Open Road Films has released the first trailer for Jobs, the Steve Jobs biopic starring Ashton Kutcher as the tech-savvy entrepreneur and inventor. Jobs is arguably one of the most anticipated movies of the year, and now you can see what all the fuss is about.

The film follows the ups and downs of Jobs’ personal and professional career. He’s been pegged as “the original innovator, the original rebel, the original visionary.” Based on the footage from the trailer, that’s a fitting description. Jobs was willing to step outside the box and forge a new path. In doing so, he changed the way the world works.

Kutcher portrays Jobs from his days as a young man to the gray-haired turtleneck wearer we all knew and mostly loved. The trailer only shows a glimpse of “old Steve,” as the film really focuses on the earlier years and his turbulent climb to the top.

The story gives Kutcher the opportunity to flex his acting muscles. There’s a lot of drama, particularly surrounding the dark period when Steve was kicked out of the very company he had created.

Check out the Jobs trailer below: