While the country and James Gandolfini’s family mourns his passing, his Sopranos wife, Edie Falco, admits she sometimes forgot James was her on-set, not real-life husband. It’s an understandable and common line that gets blurred — that between truth and fiction. Edie’s in good company. Here are a few high-profile couples who took their on-set relationship to the next level. 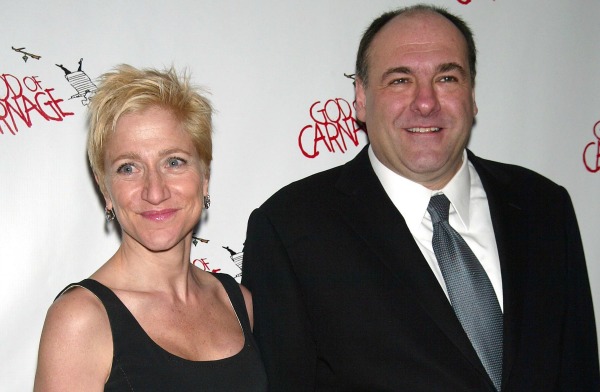 Who else besides the lovable James Gandolfini could make a thieving, murdering adulterer and mobster a sympathetic character? That may be why his Sopranos wife, Edie Falco (Carmela), had a hard time separating her love for her fictional husband from real life. Falco told the Daily Mail, “It was weird to sit down at a table and read with the actresses playing Tony’s girlfriends. Occasionally I would get a sharp twinge at the back of my neck, because, especially if I’m tired, the emotional lines would bleed into each other and I’d have to kind of keep my bearings and remember, “No, no, no, this is your job, and at home you have your life.'”

Keep up on all celebrity news! Subscribe to our newsletter >>

VIDEO: Best of The Sopranos with James Gandolfini >> 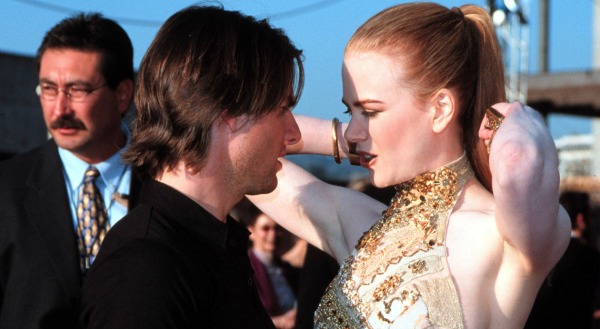 Tom Cruise has dated and later married several actresses, including his Days of Thunder co-star Nicole Kidman. The two later went on to make Far and Away and Eyes Wide Shut (remember the movie that we had to shut our eyes through? Yeah, that one). Kidman has said that she was shocked when Cruise filed for divorce two months after their 10-year anniversary. It would seem that what goes around comes around, as Cruise reacted to Katie Holmes’ decision to divorce in much the same way. In the aftermath of Holmes’ bombshell announcement, Tom responded by saying “it was a shock.” Though Cruise later claimed that a German tabloid fabricated the quote, it would seem karma, as the saying goes, is a cold b*tch.

What would the world look like if Tom Cruise was in charge? >> 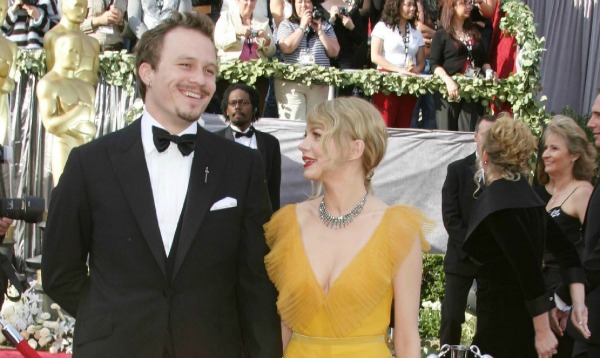 Brokeback Mountain co-stars Michelle Williams and Heath Ledger didn’t know how to quit each other when the cameras stopped rolling, so they didn’t. The two never married, but they stayed together for three years and had a daughter, Matilda. Though the two were split up when Heath Ledger tragically died of a drug overdose, Williams told Nightline that she struggles to find meaning in why Heath died. Don’t we all. We didn’t have a daughter with him, but we may or may not have gone to the theater on five separate occasions to drool over him in A Knight’s Tale.

Twilight junkies the world over were elated when they realized on-screen lovebirds (or love-vampires) Kristen Stewart and Rob Pattinson were a couple in the daylight, too. But alas, much like their tortured eternal Twilight souls, their real-life affair has been plagued with dramatic cheating, breakups and reconciliations. Following their relationship is exhausting. Maybe they could make a two-hour film out of their ups and downs so we can just watch it and get it over with. 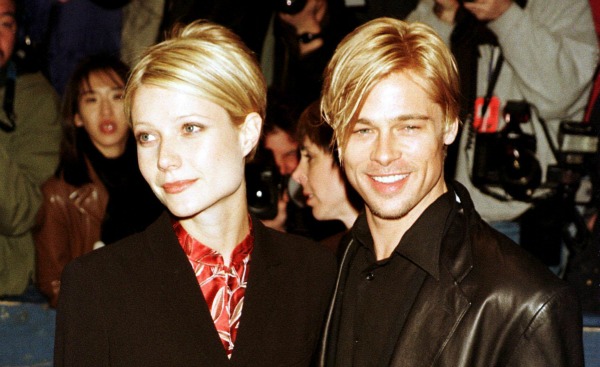 Brad Pitt is probably the actor most infamous for losing himself in a role and forgetting that his leading lady on-screen isn’t his leading lady in real life. Brad kicked off this habit by dating and becoming engaged to his Kalifornia co-star Juliette Lewis. Later, Brad dated and became engaged to his Se7en co-star Gwyneth Paltrow. And as we are all painfully aware, Brad decided his Mr. and Mrs. Smith co-star Angelina Jolie should become Mrs. Pitt (though Brad temporarily forgot he was already married to Jennifer Aniston when he made this decision). Angelina seems to be the one who stuck. They’ve been together for eight years (a record for both actors) and have six kids together. It seems that Brad’s strategy of becoming engaged to his on-screen wives has finally paid off!

What in the world are these celebs talking about? >>