Gisele Bündchen is a yoga babe, and so is her daughter! Check out a like mother, like daughter photo shared by the supermodel and mom of two with her Twitter followers. 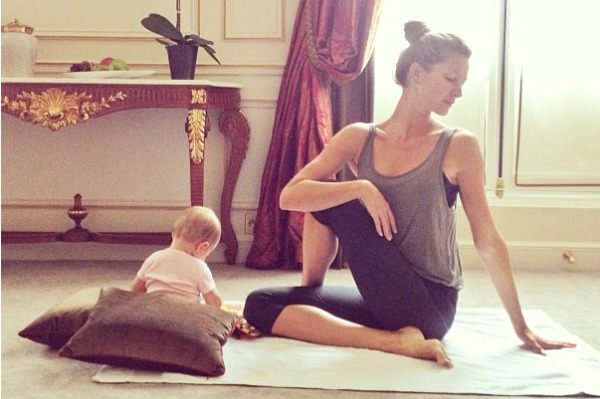 Gisele Bündchen is happy to show the world at large how she gets it done. Think there’s no time to work out with a baby to care for? Think again, says the incredibly svelte supermodel.

Sharing the image seen here of herself and daughter Vivian Lake Brady with Twitter and Instagram followers, the 32 year old wrote Tuesday, “Practicing yoga with my little partner before going to work. Enjoy your day!”

Find out who the most powerful working moms are >>

Yoga helped Gisele lose the perfectly reasonable amount of baby weight she gained during her second pregnancy, as did kicking the workouts up a notch — quite literally.

SheKnows spoke to the former Victoria’s Secret model’s kung fu instructor shortly after Vivian’s birth to get the scoop on their plan to shed the pregnancy pounds.

Yao Li of the Boston Kung Fu Tai Chi Institute gushed about his student’s ability, sharing, “Gisele is very focused and very disciplined. I am often surprised by how quickly she grasps the nuances of the movements. When I teach her new techniques, it often seems as though she already knows them. She is very intuitive and knows what it takes to make the move look right.”

Unfortunately, the ease with which Gisele sheds weight (coupled with the occasional controversial comment) might have hurt her popularity with fellow females. She even looks fabulous without makeup!

Fox News went the extra mile in early June by running an article that points out the envy the beauty incites, titled “Break Time: Why new moms hate Gisele Bündchen.” Do they really? 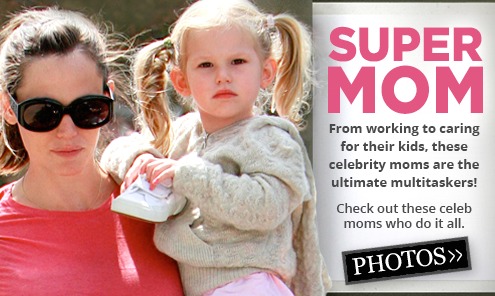