With social media, we already know way too much about our favorite celebrities’ lives. But with a new video sharing system on Facebook, we may get to know them a whole lot better. 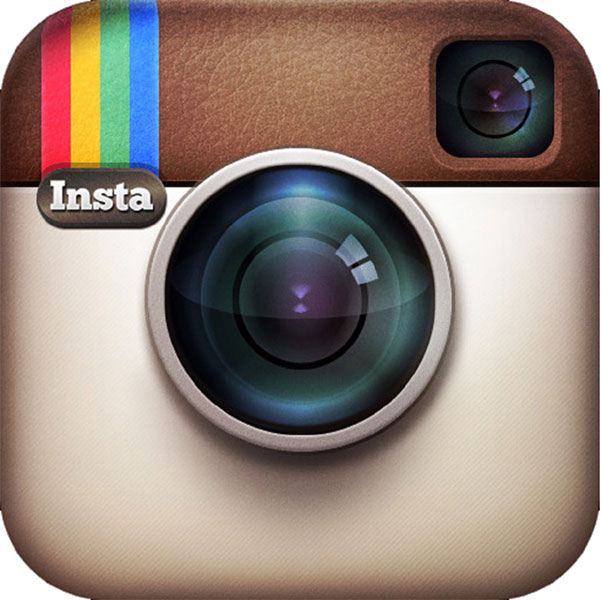 The Biebs, Zooey D are the first converts

With social media, we already know way too much about our favorite celebrities’ lives. But with a new video sharing system on Facebook, we may get to know them a whole lot better.

Thursday was a big day for Facebook. Instagram, the photo platform it recently purchased, officially launched its video arm. Some big-name celebrities were some of the first to record videos for Video on Instagram.

Zooey Deschanel recorded a short video of two dogs fighting over a toy. The New Girl star was perfectly herself, adding a little giggle at the end.

Shay Mitchell posted one of the only edited pieces, in a video that looked almost like a promo. The Pretty Little Liars actress’ video has her walking around what looks like her house, looking bored, and ending with her saying, “If only Instagram had video.” The whole thing looked preplanned, and we sure hope she is getting some money for it.

Cody Simpson recorded a quick video of himself congratulating Instagram for launching its video service. The Australian musician will coincidentally be going out on tour with another singer who also recorded a video. It was just announced that Simpson hits the road with Justin Bieber in the U.S. on July 23-Aug. 5.

Bieber’s video had him wearing what he seems to wear for most of his photos lately, and that is not a lot. The shirtless Canadian used the service in the same way many probably will in the future, by saying pretty much nothing. He laughed, he giggled, and he so far has almost a million likes on the video.

The new service is likely to be a big hit. As a competitor to Vine, the video service used through Twitter, Facebook users are likely to embrace the new technology. It will bring them even closer to their favorite actors, musicians and sports stars as well.

The LA Lakers’ Kobe Bryant posted his first video of a very personal moment. The basketball player recorded his road to recovery from an injury, and said, “June 1st. 7:30am. My first steps without the boot. Rockin the #medicalmambas Walkin like a baby giraffe. #achillesrupture #challenge #pray4bear #recovery.”