Former tween queen Selena Gomez — who was officially inducted into the Big Sister club on June 12 — is rumored to have closed the book on her on-then-off-then-on-then-off romance with the Biebs and moved on to Ed Sheeran. For good this time. Really. But if they don’t last, who should be next? 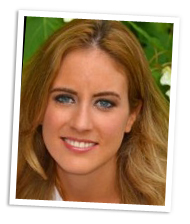 Former tween queen Selena Gomez — who was officially inducted into the Big Sister club on June 12 — is rumored to have closed the book on her on-then-off-then-on-then-off romance with the Biebs and moved on to Ed Sheeran. For good this time. Really. But if they don’t last, who should be next?

Supposedly, Selena, 20, is getting cozy with “Lego House” singer Ed Sheeran, who’s currently touring with Sel’s good pal Taylor Swift. Oh, and this guy’s British. Bonus points for upgrading to a man with an accent! 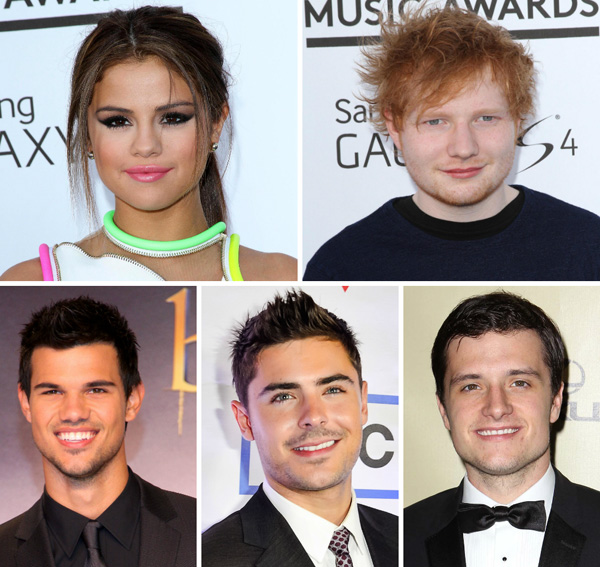 Full disclosure: I’m pulling for this spin of the rumor mill to prove true. I’ve interviewed Selena a few times since her Wizards of Waverly Place days, and even back then, it struck me how mature and articulate the starlet came across. Mature and articulate? Not exactly the stuff Justin Bieber’s inhaling these days (pot busts, paparazzi drama, recklessly whipping around Calabasas in his Ferrari, former NFL star Keyshawn Johnson using his Prius to chase down a speeding Biebs… you get the picture).

Now, Ed Sheeran, on the other hand, is on his second serving of humble pie. “I’m chubby, ginger with blue eyes,” the 22-year-old songwriter once described himself. Dating an older guy without an ego? There’s a thought.

In case, Seled (Sheerlena?) fizzles before any real flames ignite, here are a few other options to help Ms. Gomez forget… what’s his name?

The wizard and the werewolf were briefly linked back in 2009 (later that year he famously dated Taylor Swift, so this could qualify as breaking girl code, except Selena was technically there first). It’s time for this newly single superstar to date dudes who embrace their “nice guy” image. And those abs don’t hurt either, girlfriend!

Okay, this one falls into bumpy friend territory, too, since Selena and Zac’s ex Vanessa Hudgens became close after filming Spring Breakers together. (So tight that Selena was photographed ripping off Vanessa’s signature boho rocker style this week?) But ehh, it’s young Hollywood, and high-school dating rules still apply. Besides, Vanessa’s moved on just fine with actor Austin Butler, and Zac and Selena can bond over their Disney survival stories.

Another notch on Vanessa’s dating résumé (and rumored past fling of Selena’s as well), Josh plays Peeta in The Hunger Games. And with Catching Fire’s upcoming November release, that’s an awful lot of red carpets and flashing bulbs for this potential power couple to smile upon. Plus, I envision Jennifer Lawrence and Selena becoming fast besties. Sorry, T. Swift.

Who do you think Selena should date next? Let us know in the comments!

Lauren launched her career in entertainment while on staff at Seventeen Magazine, and has since worked with numerous national media outlets, including E!, Bravo, OK! Magazine, AOL, Alloy Entertainment and Warner Brothers, and interviewed everyone from Taylor Swift to Giuliana Rancic to Justin Timberlake.

When Lauren’s not keeping up with the latest Channing Tatum news or finalizing menus, she dabbles in writing books. Lauren provided fashion tips for Seventeen Ultimate Guide to Style: How to Find Your Perfect Look and authored The Prom Book: The Only Guide You’ll Ever Need — which includes advice you can use 365 days a year, such as exclusive beauty tips from celebrity dermatologist Dr. Murad, fitness routines provided by Jessica Alba’s longtime personal trainer, party planning ideas from Oprah’s event planner and much more.

Are you dating a Don Draper?
I just want to be friends — I think
Body language that signals “I want this date to last longer”