SheKnows takes a look at the iconic career of James Gandolfini as fans mourn the sudden death of the beloved and talented actor. Gandolfini was just 51 when he died Wednesday from a heart attack. 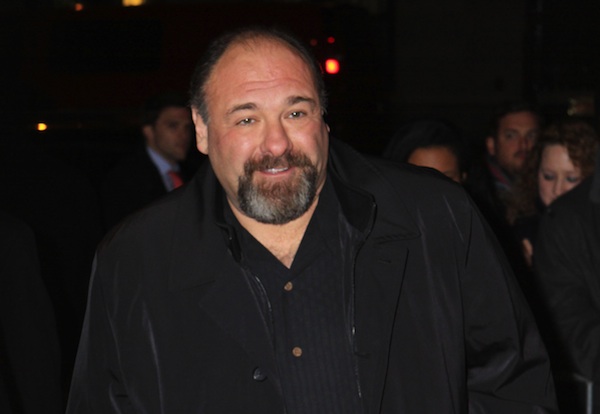 The tragic news of James Gandolfini‘s untimely death quickly spread around the world. Actors and admirers of Gandolfini are still in shock as we all struggle to process the loss of one of the most talented actors of our time. At just 51 years old, Gandolfini left us with a memorable legacy.

It might surprise some fans to learn that Gandolfini achieved fame later in his life. Although he was an actor since 1987, his breakout role came in 1993 with True Romance. He gained larger roles — usually playing a crime boss or a hit man — until he hit A-list status with The Sopranos.

We pay tribute to late James Gandolfini with some of his best work and our favorite moments with the New Jersey native.

https://youtube.com/watch?v=KSJ4IDOcT-k
Gandolfini took home an Emmy in 2000 for Outstanding Actor in a Drama Series for his role as ruthless and conflicted mob boss Tony Soprano. This is perhaps one of his best-known roles. He went on to collect two more Emmys for the role in 2001 and 2003.

Toward the end of the series, it’s rumored that Gandolfini earned as much as $1 million per episode, and Entertainment Weekly named him one of the greatest television icons of all time.

After the Sopranos: Social activist for Iraq War veterans

Gandolfini devoted the immediate years after The Sopranos toward documentary film making and specifically telling the stories of Iraq War veterans. He produced Alive Day Memories: Home from Iraq in 2007 and followed up with Wartorn: 1861-2010 in 2010. The latter film chronicles the history of Post-Traumatic Stress Disorder within the American military.

Gandolfini returned to the big screen with a small but convincing role as CIA Director Leon Panetta in the Academy Award-winning film Zero Dark Thirty. This would be his last major role before his tragic death.

Our thoughts and prayers continue to be with Gandolfini’s family and friends during this difficult time as they mourn the loss of their loved one. Gandolfini’s talent and wonderful reputation will live on in the memories of his fans and those who knew him best.