Stephen King’s book Under the Dome is coming to television with its own take on the story of a small town trapped by an invisible force field. 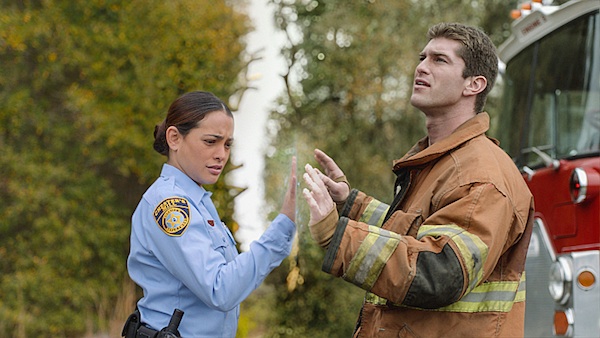 It isn’t hard to argue that Stephen King is one of the best — if not the best — writers of our time. So it’s no surprise that the entertainment industry is grasping to get its hands on adaptations of his novels. Luckily for us, CBS was able to do just that with its new series Under the Dome, premiering June 24.

The show centers around the town of Chester’s Mill that is trapped when an invisible force field lands over their small community. The story is character-driven as it follows how the people in the town respond when they are suddenly cut off from the society they’ve always been a part of.

Here are the top similarities and differences to anticipate between the book and the show:

The important characters (like Big Jim, Barbie and Junior) will be featured in all their glory with all their secrets. Their characters will be tweaked a little for the sake of story, of course. For example, Barbie will be introduced in the show as a drifter working for a bookie collecting debts instead of working for Rose at the restaurant.

In the small town of Chester’s Mill you either conform or you want out. When the dome drops, there’s a divide. The folks who have been big fish in a small pond all their lives struggle to maintain control, which leads to trouble, as you can imagine. Then, there are characters who just want out. While desperation will make anyone a little crazy, these characters are more focused on finding out why the dome appeared and getting rid of it. Though, the big fish may know more than they’re letting on.

3. A Parable for the Times

King wrote the book as a parable for current times, and the show is sticking to the theme. Obviously, a giant dome trapping a small town is an exaggerated reality, but not as far from the truth as it seems. Our country is, after all, facing dwindling resources and changing times.

Just like the book, the show will focus on the characters, and the secrets they have. Each episode will showcase different characters and their responses to being trapped under the dome.

5. Stephen King Is on Board

The author has been there through every step of the creative process. It has even been hinted that King might write an episode if the show comes back for a second season. We can only hope. 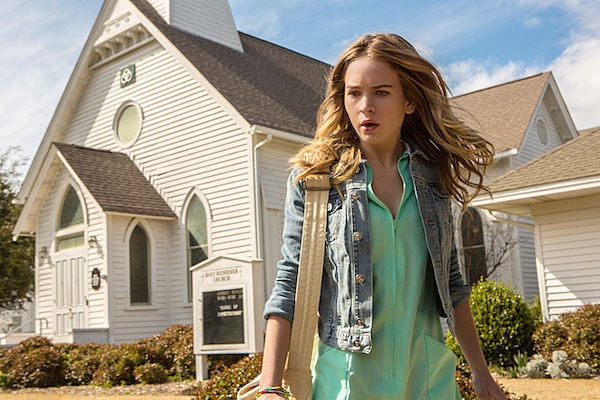 The show will be adding a new character named Maxine (played by The Following‘s Natalie Zea). She will have a surprising connection to at least one other character trapped under the dome.

If you’ve read the book, you know that about the first 50 pages simply deal with the unfortunate souls who happen to be at the town line when the dome falls. It doesn’t end well for any of them, and Stephen King gives each of these deaths a perfect description. Expect the series to be violent, but not violent for the sake of violence. It is broadcast network, after all.

In the book, Angie is only in the first few pages. The show has expanded her character, however, and she will be featured as a character in the series played by Britt Robertson.

Executive producer Neal Baer told SheKnows that even if you are a die-hard fan, you won’t know everything that’s going to happen.

5. Weeks Beyond the Book

The show, with King’s blessing, is expanding on the time line in the book, which means the show will be coming up with its own secrets for characters, too.