And now for another installment of a regular feature I like to pull together where I gather in one convenient place, for your reading pleasure, all the questionable things celebrities say. Join me, won’t you? 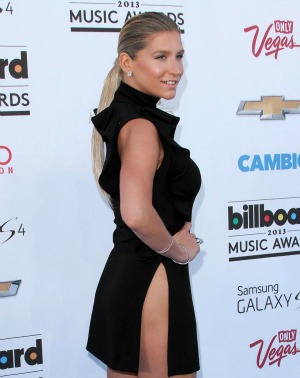 Ke$ha told Self magazine that she’s proud of her legs because of how hard she works on them. “So you will rarely find me wearing pants.” This actually isn’t that shocking coming from a woman who drank her own urine on her MTV docu-series, My Crazy Beautiful Life and later said she was “happy she did it.” This is what’s known in the industry as a PR disaster. We can only hope that Ke$ha’s mind-set doesn’t become mainstream. We don’t need women who have had breast augmentation saying, “I paid a lot for these breasts. I’m proud of them. So you’ll rarely find me wearing a top.” 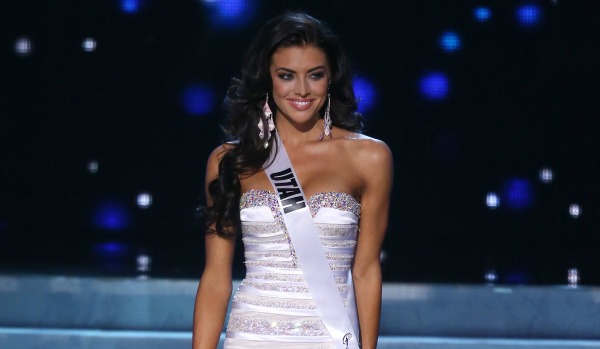 Uh, er, um, if you haven’t already seen Miss Utah’s “blunder heard ’round the world,” it is time. Be warned though, you may want to grab an ice pack first, because it’s painful. It’s sad to watch nerves get the better of someone and see the person derail publicly, but we’d be remiss if we didn’t point out the irony in Miss Utah’s misguided answer about education. She must have decided early on that whatever she was asked, she’d tie it back to education, like some pageant form of Six Degrees of Kevin Bacon. While Miss Utah doesn’t really answer the question about income inequality, she does inadvertently underscore the importance of education — as in being educated about the topic at hand.

Get all the latest celebrity news — subscribe to our newsletter! 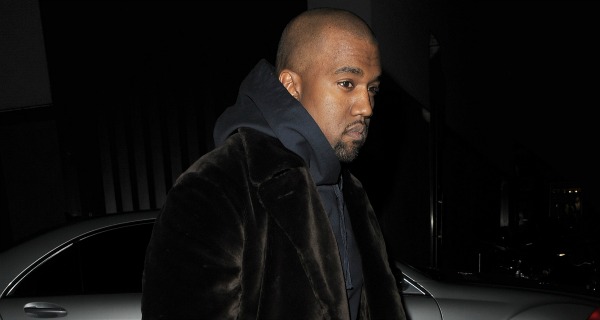 Leyla Ghobadi’s 15 minutes of fame amounted to about a minute and a half of embarrassment when she played the part of the “other woman” in Kim Kardashian and Kanye West’s relationship. Last week, she said that she carried on with Kanye when he and Kim first started dating, but recently got a big case of “Oh, I guess not.” Last week, Kanye’s former “hit it and quit it” girl told Star magazine that Kim and Kanye’s relationship was “for publicity and nothing serious.” She was partially right, only we see now that she was describing herself. She clarified her accusations to The Sun, saying they did hook up, but it was pre-Kim. If you’re going to make up a story and go public with it, could you at least stick to it for more than a week?

Kanye’s “other woman” Leyla joins Twitter to defend herself >> 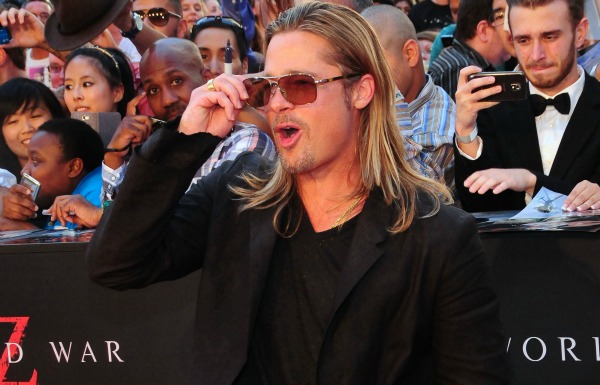 I have been a Brad Pitt fan since Thelma & Louise/Kalifornia and I have been stalking, er watching him for years. I’m continually taken aback by his affinity for five-dollar words. As I read interviews while he travels the globe for his World War Z premieres, I catch Brad’s unusual word usage. He told ABC that Angelina’s decision to have a preventative mastectomy was a “galvanizing” moment for people dealing with the same issue. “Galvanizing” isn’t a word you hear people throw around much.

Then Brad kicked it into high gear when he was on the red carpet in New York and came at reporters with, “A movie is only good if it speaks about our time, if it’s personal in some way, and it plugs into the zeitgeist to irritate a little bit. I think we got that here.” If it plugs into the zei-what? Look, no one likes to out themselves for not knowing something, but I’m a writer and I read and write words all day for a living. I’m prepared to publicly admit I had to look up “zeitgeist” (which means “spirit of the times” in case you too have no freakin’ idea what it means).

How long has Brad been waiting to drop that in a sentence? Does he rehearse pre-canned answers in his head before he hits the red carpet? Oh well, I’d rather look up a word that a celebrity tries to casually drop than read the word “like” a hundred times in a quote. Like, you know like, what I like mean?