Olympic diver Greg Louganis announced on Monday that he is engaged to his partner, Johnny Chaillot. They are planning a fall wedding. 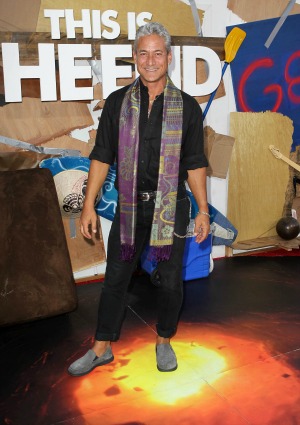 Five-time Olympic medal winner Greg Louganis is engaged. The diver announced the news on Monday that he and his paralegal boyfriend, Johnny Chaillot, will take the marital plunge in the fall. People was the first to report the news.

His personal story took a dramatic turn in 1988 when he tested positive for HIV. He kept his health status a secret even though he exposed his team doctor to an open, bleeding wound after an accident in the 10m event.

The athlete came forward with his story in 1995 in an exclusive interview with Oprah Winfrey, where he talked about being gay and living with HIV.

He now serves as a mentor with the U.S. Olympic diving team. Louganis is credited with helping the team return to its former glory. In the 2012 London Games, the team went home with one gold, one silver and two bronze medals.

The 53-year-old plans to continue his work with the team in addition to his motivational speaking and dog agility competitions.