Neil Patrick Harris knows exactly what he’ll be doing when How I Met Your Mother ends after nine seasons. He’ll be headed to Broadway in the spring of 2014. 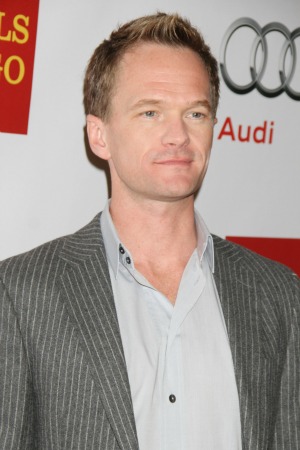 He hosted the Tony Awards for the fourth time and now, he’s headed back to Broadway. Neil Patrick Harris will be starring on the Great White Way beginning in spring 2014 in Hedwig and the Angry Inch.

The cult musical has quite the following, so having Harris slip into the role is a smart move. The show is a rock musical about an East German transgender singer who fronts a band and searches for his true identity. The timely subject matter makes it ripe for a revival.

Neil Patrick Harris drops the N-word at the Tonys >>

The show premiered off-Broadway in 1998. It was written by John Cameron Mitchell who was also the original star of both the stage show and the 2001 film adaptation.

The How I Met Your Mother star previously starred in three Broadway productions: Assassins, Proof and Cabaret.

In an official statement on Monday, Harris said, “I am simultaneously ecstatic and terrified to be stepping into Hedwig’s heels. It is truly a once-in-a-lifetime role and I can’t wait to begin the journey.”

The 40-year-old actor has been itching to get back to the stage. He’s also made it clear that his family is moving back to New York once he’s finished with the final season of his CBS sitcom. The show will have its series finale next spring after nine seasons.

Harris is joining the ranks of some other famous stars who have played the iconic role, including The Breakfast Club actress Ally Sheedy, Rent star Anthony Rapp and singer Donovan Leitch, Jr.

The rest of the cast, along with the specific theater and dates, is yet to be announced.