Does Dr. Drew owe Amanda Bynes an apology? After offending the actress with a tweet, the doctor to the stars explains what he was trying to say. 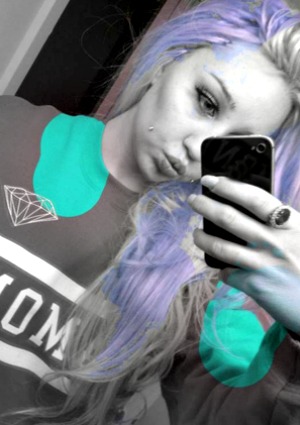 When Dr. Drew Pinsky tweeted that “I think it may be time to leave @AmandaBynes alone,” he offended the actress and became the latest star to be deemed “ugly” by Amanda Bynes.

Over the weekend, the 27-year-old vented in response to his message, “WHAT ARE YOU TALKING ABOUT? What kind of help are you referring to? You’re ugly and I want you to leave me alone!”

Is Amanda Bynes really faking all the craziness? >>

Trying to clarify that he only intended to take the scrutiny off of her, Dr. Drew told E! on Sunday, “What I meant was, I had been receiving literally thousands of emails demanding I help Amanda Bynes.”

“I don’t know Amanda, she’s never asked me for help, nor have any of her people; she lives 3,000 miles away, so it was just responding to that, saying, ‘Look, guys, leave her alone; if she needs help, hopefully she’ll get help one day before something bad happens.'”

“Just the idea of help upset her, and I apologize Amanda,” he continued. “It was not my intent; I thought I was being supportive.”

Despite his hands-off approach to the star who isn’t his patient, Dr. Drew went on to advise, “Social media is not helping Amanda Bynes.”

Amanda Bynes lashes out at her parents… and RuPaul >>

The suddenly camera-shy star tweeted Monday, “I’m in between nose surgeries! My eyes are black and blue because my nose is broken! I can’t wait for my nose to be done! I’ll share pics!”

Almost attempting to make amends with one of the many stars she’s insulted in the past few months, she said, “The reason I called @drake ugly is because he is! But I apologize!”

She later added, “I don’t like leading people on. I will not date @drake ever. I only want to be his friend. I’m sorry that I insult him but it’s hard not to!”

Do you think Amanda Bynes needs help, or is she just fine?