CBS is getting an early start on its fall TV schedule. Monday, the network announced its lineup for the upcoming season. 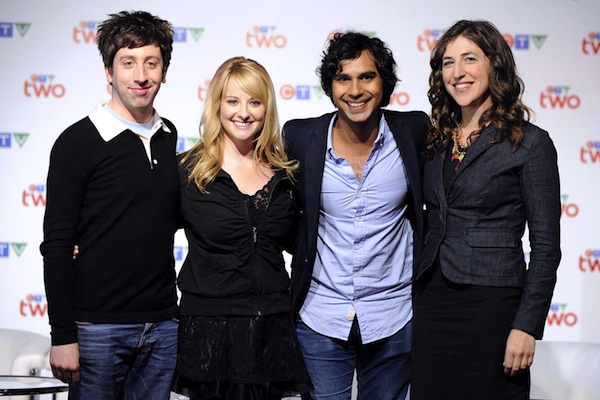 Summer TV has just begun but we’re already excited for fall! CBS has unveiled its premiere dates for the 2013–2014 season. There are lots of big-name returns like Two and a Half Men, The Big Bang Theory, NCIS and NCIS: Los Angeles. And who can forget Person of Interest and Elementary?

CBS renews Two and a Half Men: Ashton returning? >>

The network’s new season will kick off with two major events. First, there’s the premiere of Survivor, which is entering its 27th installment on Sept. 18. Can you believe the show’s been around that long? Next up are the The 65th Primetime Emmy Awards, which debut Sunday, Sept. 22.

Check out the rest of the impressive fall lineup (via TVLine) below: