Mad Men‘s Season 6 is about to wrap. But how, exactly? 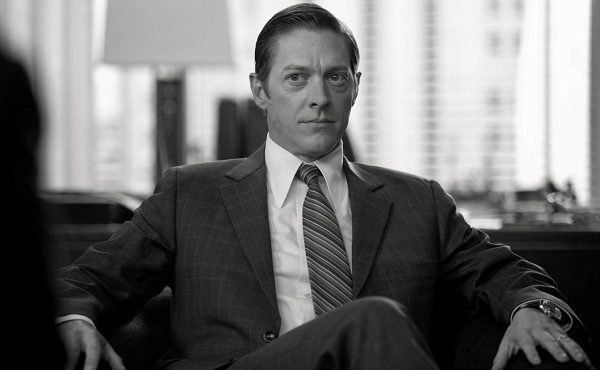 As any true Mad Men fan knows, it’s nearly impossible to predict how Matthew Weiner will end each season on his extraordinary show. The writer has a way of weaving meaning into what often seems like the most inconsequential scenes and characters. Trying to guess his plans has become such a fun sport, it often begins with the very first episode. At this point, we viewers only really know one solid fact: Mad Men will return for a final season next year.

So… what could he possibly do to end this one and set up us for the seventh and final round of Mad Men? Here are some guesses:

6) Peggy starts her own firm 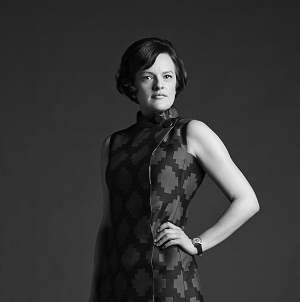 Over the years we’ve seen many a firm change-up and I think it’s time for another. HuffPo‘s regular Mad Men recapper Maureen Ryan first brought the idea to my attention and I think she’s right on the money. This season, especially, we’ve watched as Peggy (Elisabeth Moss) was professionally manhandled by one boss and then another. Don sees her as a thing he owns and still seems slightly bitter that she tried to get away from him and SC&P. Ted sees her almost as a pet… it’s a little sickening. After six years, Peggy has absolutely developed the chops to stand on her own two feet (thanks mostly to Don). It’s a tough world for women right now, but I think she could do it. Especially if she took Joan with her.

One question: What do they call the firm? OH! Or HO?

5) We find out the shocking truth about Bob Benson

We saw a snippet of something big this week when we found out most of Benson’s résumé was a lie — or at least a massive exaggeration. But, why? Is Bob (the incredibly talented James Wolk) a younger version of Don: a guy just trying to escape his original tragic fate? Or is it something more? Could any of those Benson conspiracy theories possibly be true? Is he a spy? Is he someone’s son? And what exactly does he want?

4) We meet the falling man

I started catching up with Mad Men during its fourth season and from the moment I first saw Don (Jon Hamm), I knew he’d be the man falling from the building in Mad Men‘s opening credits. Could that still be the case? And, if it is, must it wait until the final season? Other falling man options:

Ted: He’s quickly falling for his coworker while still married to someone else. Ted fancies himself a much more moral man than Don. Don putting him in his place and calling him out had to have stung, right?

Pete: His life is perking up a bit now that he’s scored Chevy. But — let’s face it — things are still a bit of a mess in Pete’s world.

Bob: Of all the possibilities, this seems the most unlikely. Bob, like Don, appears to be a skilled con man. Unless we find out more about him and things take a tragic turn, he could probably weasel his way out of whatever happens.

One thing: Can you imagine Weiner actually having two seasons in a row where someone kills themselves? This seems unlikely, but with everything so dire, I don’t know that it’s out of the question.

Are you a Draper? What’s your TV dating style? >> 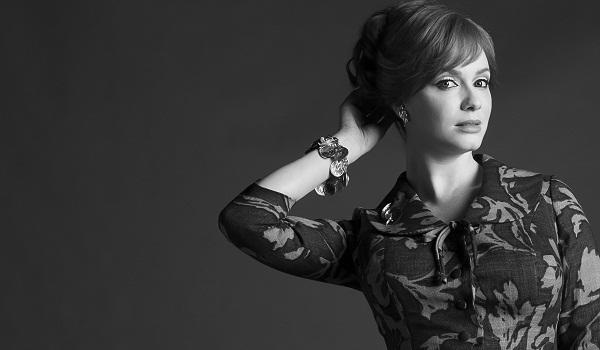 3) We find out what was really wrong with Joan

It’s entirely possible (and likely) that I’m making a mountain out of a molehill. However, knowing how Weiner treats the show and his characters with a purpose in every detail, I’m really worried for Joanie (Christina Hendricks). That cyst on her ovary came out of nowhere. Why? I’m guessing it’s supposed to be representative of her “punishment” for sleeping her way to the top. But a cyst? Seems pretty simple and too cut-and-dried, considering it was wrapped up in one half-episode. I think we’re about to witness something bigger.

2) Peggy and Ted finally get it on

It almost seems inevitable that Peggy and Ted are going to end up on the couch or desk together. What better way to leave Tedgy (Teggy? Ped?) than with Peggy cuddled up to a regretful-looking Ted as she smokes a cigarette. Then, come Season 7, he can throw himself out the window. 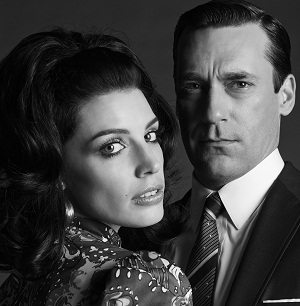 Weiner’s been playing this one up all season. We’ve already learned that Megan wearing a star shirt (exactly like the one that Sharon Tate wore before becoming one of the victims of the Manson Family) wasn’t accidental. We’ve already witnessed Don “dream” her in heaven/hell/the afterlife. Add to it the Rosemary’s Baby references this week and things just got a lot more tense. Megan (Jessica Pare) is in nearly exactly the same position as Sharon Tate was when she was murdered. Don also dreamed that Megan was pregnant, much like Tate when she was stabbed to death. Another less obvious warning of Megan’s impending fate: the ever-increasing sirens you hear when they’re on the porch.

It seems incredibly likely that Megan is on her way out.

For all the latest TV news, sign up for the SheKnows newsletter >>

What do you think, Mad fans? Would Joan really give up a partnership to have a more respected position in a brand-new firm with Peggy? Will we finally meet the falling man? Are we prepared to say goodbye to Megan? Tell me everything!