We’ve brought you book picks for all you Mad Men fans before, but if those weren’t enough for you, here are more. 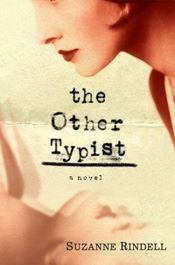 No, it’s not about an ad agency in the 1960s, but fans of Mad Men will likely enjoy Suzanne Rindell’s perfect-for-summer literary thriller regardless. It’s set in 1923 and features a typist named Rose Baker. Rose works at a police station typing up confessions. Initially, it’s fascinating commentary on women working in the sanctum of men, as Rose refers to herself (in jest, of course) as “the weaker sex,” but it quickly becomes a fascinating psychological thriller about Rose’s obsession with the beautiful new typist, Odalie. It’s a book you definitely won’t be able to put down.

The Real Mad Men: The Renegades of Madison Avenue and the Golden Age of Advertising 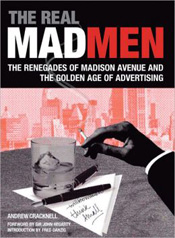 Mad Men shows us a glittering, dramatized portrayal of an ad agency in the 1960s. But who were the real people behind that golden age of advertising? Andrew Cracknell shows us just that in The Real Mad Men: The Renegades of Madison Avenue and the Golden Age of Advertising. He takes the reader through memorable ad campaigns from the era that have since become iconic and discusses the flamboyant and eccentric lives of the personalities behind them. If you’re interested in the corporate aspect of the TV show, then this book is a must-read.

The Receptionist: An Education at the New Yorker 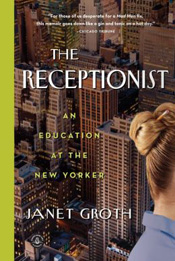 If it’s New York in the 1960s that intrigues you, then you should definitely give Janet Groth’s memoir a chance. Groth was the receptionist at The New Yorker, the classic American magazine, for 21 years. She started as a young girl from the Midwest, new to New York City. Groth details the people she met and what she experienced over the years, and her insiders’ stories are a great peek inside this institution. 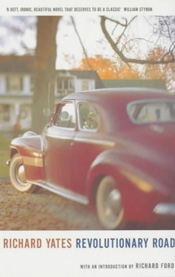 The characters in Mad Men are what usually keep people returning to the show. They’re smart and self-assured, yet their self-destructive tendencies give the show its darker tone. Richard Yates’ Revolutionary Road is a modern classic novel set in the 1960s that has been turned into a movie starring Leonardo DiCaprio and Kate Winslet. These two characters are beautifully written and engaging, yet they have trouble finding fulfillment in their lives, a characteristic very reminiscent of those on Mad Men.