Are you itching to see Ashton Kutcher channel Steve Jobs? Now you’ll get that chance, because Jobs finally has a release date. 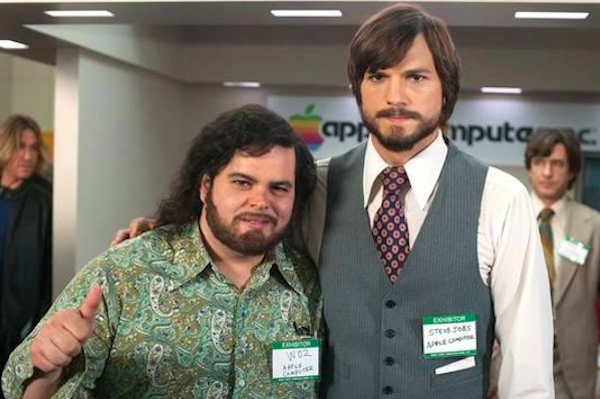 If you’ve been waiting on info about Ashton Kutcher‘s latest role, we’ve got good news. Open Road Films’ Steve Jobs biopic, Jobs, has gotten a release date. You can expect the film to hit theaters later this summer.

Jobs centers on the tech icon’s journey from college dropout to one of the most respected entrepreneurs in history. It wasn’t an easy ride. Jobs experienced his fair share of bumps in the road. Thankfully, he stuck to his vision and revolutionized the way we use new media.

The film covers his major life events spanning 1971 to 2001. A lot can happen in 30 years, and it did! The movie focuses on more than just his career. It tackles him as a person and illustrates his character. It’s an epic yet personal portrait of the man.

Jobs was best known for being the cofounder, chairman and CEO of Apple, Inc. He also cofounded Pixar Animation Studio, prior to its buyout by Disney. Aside from his business ventures, Jobs was famous for his Apple presentations. Once you saw his signature black turtleneck and jeans, you knew something great was headed your way.

Will you be seeing Jobs when it opens?