Reps for Kanye West deny that he’s ever had anything to do with Leyla Ghobadi — and we’re starting to believe him, especially since the Twitter account she started Wednesday to “tell the truth” about her fling with Kanye is already MIA. Here’s what we know about her so far.

She’s got the “Kim Kardashian look” 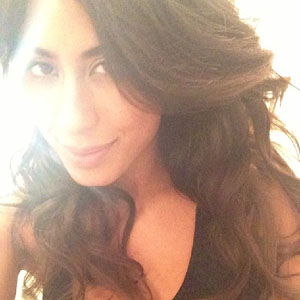 There’s no denying that the exotic Leyla Ghobadi has a striking resemblance to Kim Kardashian, especially with her dark locks and bronzed skin.

Kanye’s “other woman” Leyla joins Twitter to defend herself >>

She’s a marketing director at a Montreal spa 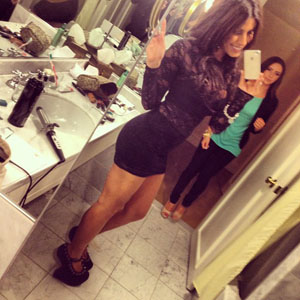 Ghobadi’s Instagram page says that she’s the marketing director for Diamond Spa in Montreal. There are also reports that she’s both a model and cocktail waitress in her downtime.

She loves to go clubbing 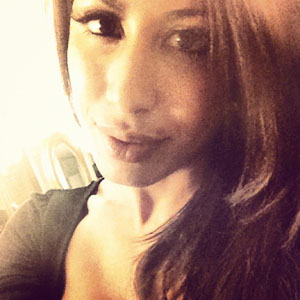 She’s always in the VIP 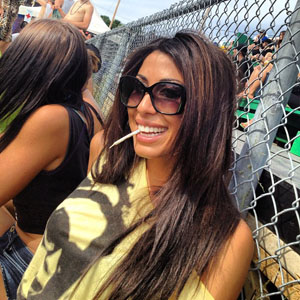 Ghobadi is frequently spotted backstage and in the VIP area at concerts, according to her Instagram feed. She’s even been photographed with Kanye at an event.

She was paid for the Star magazine interview 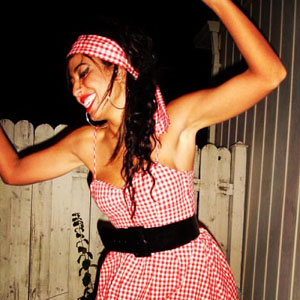 Sources tell the Daily News that Ghobadi was paid upwards of $20,000 to spill her Kanye sex stories to the tabloid. However, Star‘s editor-in-chief James Heidenry disputes that number.

“I can tell you that’s way out of the ballpark,” he said. 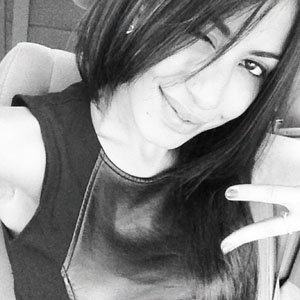 Star always makes celebrity accusers sweat by giving them a lie detector test. However, Ghobadi didn’t have to take one.

“We didn’t think it was necessary in this case,” Heidenry said. 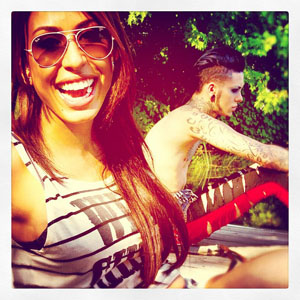 Sources tell the Daily News that reps for Ghobadi have been trying to sell her story to various tabloids over the past several weeks. No one took the bait — mostly because she can’t prove her story.

She claims to have proof, but never provided it 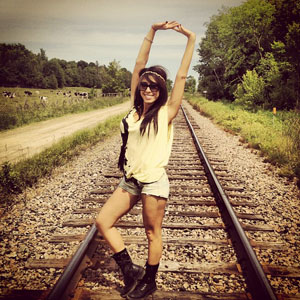 Ghobadi claims to have texts and photos of her and Kanye on her phone, but she never provided them to Star — and they didn’t care.

“I forget if she either lost her phone or phone broke,” says Heidenry. “One of those two.” 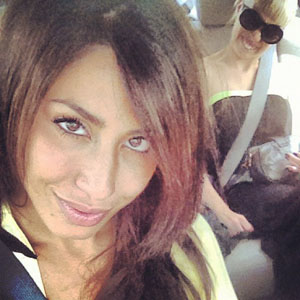 Ghobadi claims she’d have one thing to say to Kim if she ever got the chance.

“Sorry,” she wrote Wednesday on her purported Twitter account. “Maybe I went about this the wrong way but how else am I meant to get thru to her? I am NOT the bad guy in this situation, nothing more 2 say.” 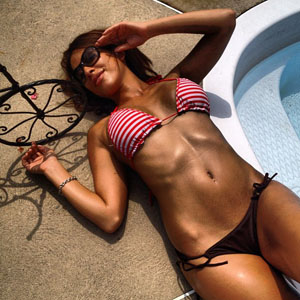 Some are questioning whether or not the Twitter account she started Wednesday (and deleted by Thursday morning) is even real. Her Instagram is still up and running (as of Thursday afternoon), but her daily posts seem to have stopped in early June.

Do you still believe Leyla Ghobadi, or did her story crash and burn in record time? Sound off below!