Celebrate your independence with MTV, CMT and VH1. On July 4th, the networks are bringing music back to the forefront. It’s not just videos — it’s a party! 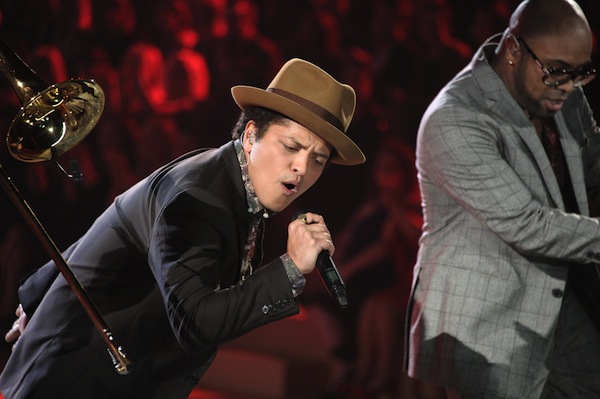 This Independence Day, MTV is returning to its humble beginnings. The network is shifting focus for their first-ever Music Independence Day. MTV will be joined by CMT and VH1 for the inaugural event.

Starting July 4th at 6 a.m., the networks will play videos from artists old and new. With the help of a music discovery site called Artists Platform, up-and-comers will be able to get exposure via MTV/CMT/VH1’s 60 million online fans. According to Zap2it, they can create a page and opt in for Music Independence Day. All artists will be considered for the televised celebration.

Hanson and more rock out for 24-hour music festival >>

“We want to let fans discover and really love up musicians, give a tip, buy them a beer or simply send a message of support,” said Van Toffler, president of Viacom Music Group. “We have a history of introducing new artists, celebrating our audiences favorite established superstars and providing a forum for all to reveal their influences and the stories behind their music.” He added, “So we’re going to celebrate the music, let musicians get heard, promoted and loved. That ain’t all bad.”

This is a great way to connect artists with their fans. Each station will feature a different rotation of music catered to their audience. For example: Carrie Underwood, Hunter Hayes and Luke Bryan will appear on CMT. Macklemore and Ryan Lewis, Bruno Mars, Ke$ha and Justin Timberlake will headline MTV, while Maroon 5, Alicia Keys,  Pink, The Roots, John Mayer, Jill Scott and Demi Lovato will be featured on VH1.

As expected, Taylor Swift videos will air on all three networks.