Jennifer Aniston fans are going to have to wait even longer to see their favorite star walk down the aisle. Her wedding to Justin Theroux is on hold for now. 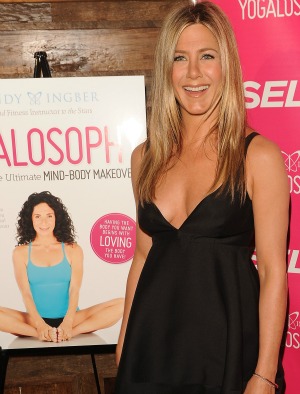 Fans of Jennifer Aniston have been eagerly waiting for her big wedding day for 10 long months — and it looks like they are going to have to keep on waiting. While her engagement to Justin Theroux is still on, the couple is putting plans on hold for now.

According to People, the duo decided to focus on other areas of their life before their wedding day.

A source told the entertainment magazine that home renovations and new work commitments have taken priority so that “wedding talk has stopped.”

Just a few months ago, a spring wedding was in full planning mode.

The insider revealed, “Wedding bands were designed and Jen was deciding on a dress.”

The couple’s new home in Bel Air, a neighborhood of Los Angeles, is undergoing a massive renovation. Unfortunately, construction delays have set the timeline back on their $21 million home.

The 44-year-old also has a full slate of movies ahead of her. Besides promoting We’re the Millers, which has an Aug. 9 release date, Aniston has signed on to two projects, Miss You Already with Toni Collette and Squirrels to the Nuts with Owen Wilson.

Theroux has his hands full, too. As an actor, he has The Leftovers in pre-production. As a writer, he is handling the sequel to Zoolander.

Will the two ever make it down the aisle?

A second source told People, “There are other priorities [besides marriage].”

“They need to figure out a way to create a life that makes them both happy,” said the source. Fans shouldn’t be deterred, though, because “Jen can’t wait to be [Justin’s] wife.” 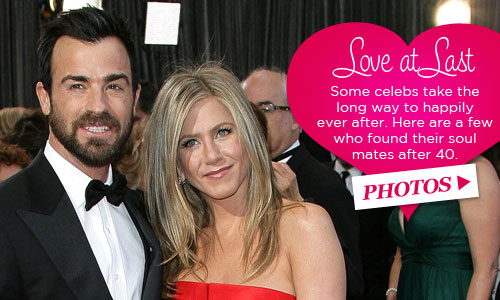