Get his own storyline? Bond with Castiel again? We speculate on what could happen to Dean in Supernatural Season 9 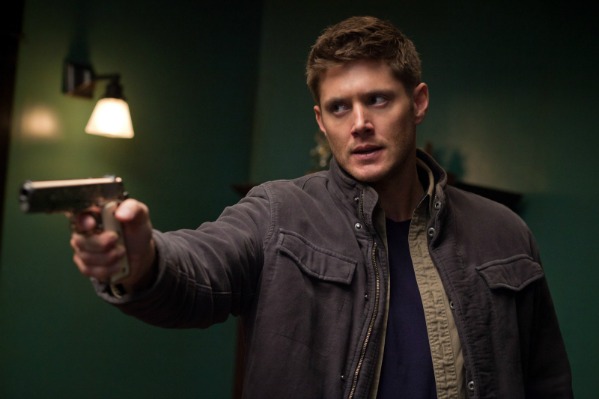 He could actually have his own story

We’re not usually ones to jump on the “Dean never gets his own story” bandwagon, but even we have to admit that the eldest Winchester didn’t do much in Season 8 except provide support for other characters. Even his adventures in Purgatory, which were amazing to watch, were only given to us in snippets as flashbacks. So in Season 9, we think that Dean could get some time in the spotlight and actually have a season-long story arc that revolves around him.

He could find joy in hunting again 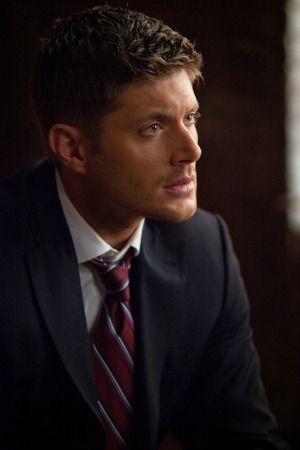 thing in the whole wide world? He went through life cracking jokes, driving his car, sleeping with women in any town they stopped, saving people and having an awesome time doing all of it. Recent seasons have put the weight of the world literally on Dean’s shoulders, and he’s understandably not had as much fun with his job as he used to. So we think it would be fun to see him get back to that joy he used to feel, even if it’s only for a little while.

He could bond with Castiel again

We already expounded on our theories about what could happen to Castiel next season, but now we’d like to talk about the idea of Castiel and Dean becoming friends again. Ever since Cas made the decision that ultimately put him under control by the Leviathan, he and Dean have been at odds. There has been some reconciliation there, but we’re dying to see Dean and Cas get back to that friendship that they had a few seasons back. The good news is that now that Castiel has fallen, there is a good chance that they could become like family again.

He could find a way to get Benny back

Speaking of bonding, brotherhood and friendships, another thing we hope Dean might do next season is find a way to bring Benny back. Dean’s vampire buddy certainly had it rough once he returned to earth, and we know that he ultimately did want to go back to Purgatory because he felt he belonged there, but we still selfishly want him back. Even if it’s just for an episode or two, we think Benny deserves better than to be locked away in Purgatory — and we know Dean is just the guy to get him back.

Want to get updates about Supernatural sent directly to your inbox? Sign up for our SheKnows newsletters! >>

He could save the world

All right, we know we said this about Castiel as well, but these articles are all about what characters could do on the show, and frankly, it’s possible that Dean could save the world. We’re not exactly sure how, seeing as the story at this point centers around Metatron kicking the angels out of Heaven and the fact that the Gates of Heaven can’t be closed without killing Sam (Jared Padalecki). But hey, anything’s possible, right?

Stay tuned for our next article as we look into what Sam could do next season.

What do you think? Got any theories on what Dean could do next season? Let us know!