Is George Clooney really inspiring men everywhere to embrace a new cosmetic procedure? You be the judge. 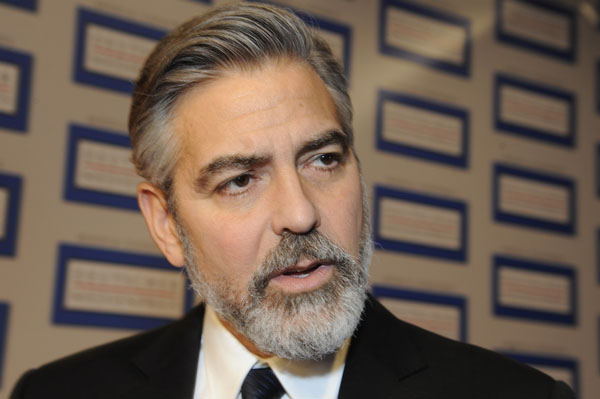 OK, so we all know George Clooney is a jokester, but apparently he’s inadvertently inspired a cosmetic treatment for dudes. California-based cosmetic expert Nurse Jamie told the U.K. Daily Mail that her salon is now offering up a procedure just for dudes based on his off-handed comments in a 2008 interview with Esquire. The comment? That he’s had the wrinkles from his, um, little Clooneys ironed out.

“I did get my balls done, though. I got them unwrinkled. It’s the new thing in Hollywood — ball ironing,” he told the magazine in 2008.

Clooney repeated the claim earlier this year in an interview with Italy’s Max magazine.

“I never fixed my eyes, but I spent more money to stretch the skin of my testicles,” he said. “I did not like the wrinkles. It’s a new technique, many people in Hollywood have done it. It’s called ‘ball ironing.'”

He might have had it done, but something tells us it’s just another one of his long-running practical jokes. It is a real thing, though: Nurse Jamie said she added a “Tighten the Tackle” package to her list of services last year — and it’s apparently really popular.

For $575, men can have their pubic hair lasered off and get a skin-tightening treatment that “evens out skin tone, removes discoloration from ingrown hairs, removes skin tags and provides overall tightening to the external skin.”

Interesting. We’re down with the laser hair removal, but it really can’t be that safe for guys to remove their god-given nether region wrinkles, right? To get that answer, we talked to Manhattan-based cosmetic surgeon, Melissa Doft, MD, to get her opinion on the new treatment that is apparently leaving guys with “high satisfaction,” whatever that means.

“I think it is safe to debulk the tackle,” Dr. Doft told SheKnows. It’s actually not as uncommon as we thought.

“I think that the goal is to lessen the wrinkles but not totally remove them,” she said, adding that it’s sometimes necessary for patients with serious infections or diseases like cancer to have the procedure.

As for removing sun spots? “Most men are not sunbathing nude, the removal of dark spots from the solar exposure seems irrelevant,” she added.

Maybe there are just more nudists out there than we thought.

We’re used to hearing how celebrities like Kate Middleton and Michelle Obama are inspiring women to go under the knife, but do guys really look to celebs to inspire their own cosmetic enhancements? Yes, according to Los Angeles-based plastic surgeons Dr. Richard W. Fleming and Dr. Toby G. Mayer. The two cosmetic docs told CBS News that guys are coming to them in droves to get the same body parts as famous male celebs. 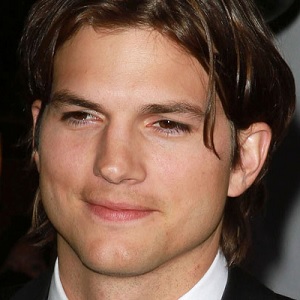 Move over, Mila Kunis: Guys want to get their hands on Ashton Kutcher’s lips, too. The difference? Guys just want to get the same full smackers as the Jobs star. Fillers are readily available at a plastic surgeon’s office, but we don’t know how we feel about seeing “fish lips” on guys. 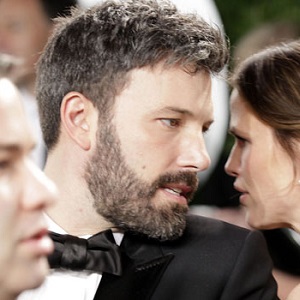 Girls want Duchess of Cambridge Catherine’s nose, but the guys are all about Ben Affleck’s perky nose. It is pretty perfect, now that we really look at it. 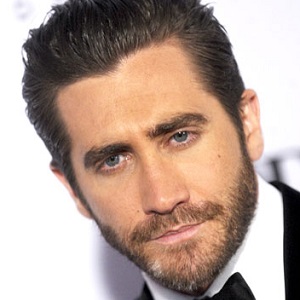 There isn’t a girl alive who isn’t mesmerized by Jake Gyllenhaal‘s baby blues, so it’s understandable that guys want to copy him and reel in the ladies. It’s simple, guys: Just pop in a couple of contacts and wait for the hordes of ladies to descend.

Spoiler alert: It probably won’t happen like that, but we can’t blame you for trying. 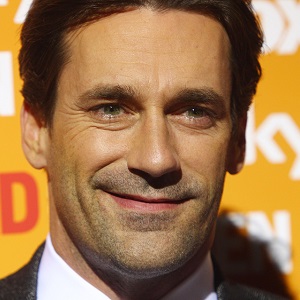 Apparently men are turning up in doctors’ offices asking for the same jawline as Mad Men star Jon Hamm. Jaw contouring, the physical narrowing of the lower 1/3 of the face, is an option, but micro-liposuction in the jaw area is a less invasive way to do it.

“This is an ideal procedure for guys in their 30s who are starting to see some skin laxity. The results are subtle but significant, and patients can go back to work the next day,” Dr. Paul Jarrod Frank, a cosmetic dermatologist in New York City, told Fox News. 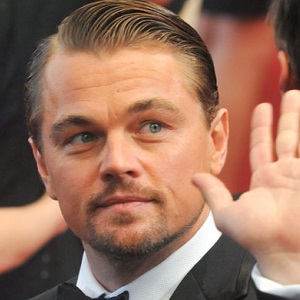 This one is a surprise. The Great Gatsby star Leonardo DiCaprio has the cheeks that brings all the boys to the yard… er, plastic surgeon’s office.

We think even DiCaprio is a bit surprised about this one.

“I was never happy with the teen idol tag at all — never wanted to be a sex symbol or all that stuff — it was the work that appealed to me. Really nothing else,” he told Fox News in 2008.

Combine all of these features, and you get this: 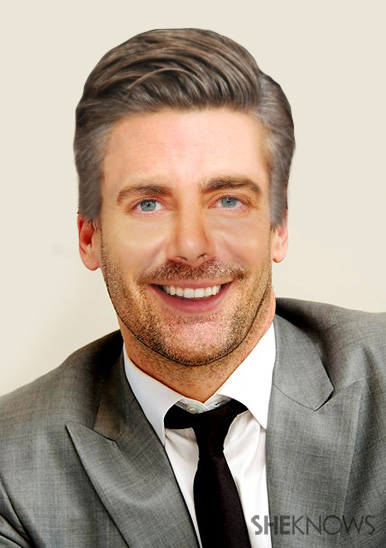 What would you do if the man in your life wanted to get cosmetic surgery to look like his favorite actor? Sound off!