Where do we go from here? That’s the question fans asked themselves after watching the Game of Thrones season finale. Are the writers done with book three and ready to tackle the fourth? 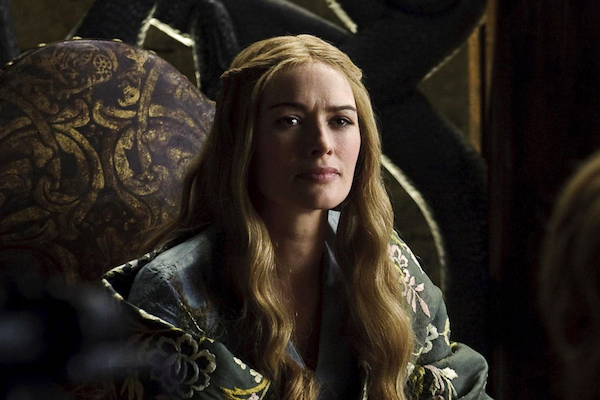 Sunday night we said goodbye to another season of Game of Thrones. The HBO hit went out with a bang (5.4 million viewers) and left us clamoring for more. So what can we expect from our next visit to Westeros?

Entertainment Weekly spoke with writer/executive producer David Benioff, who revealed the plan of attack for Season 4. Writers will be adapting the fourth book in author George R.R. Martin’s Ice and Fire saga, A Feast for Crows. Out of all the novels in the series, it has the least amount of fanfare. It adds more characters and takes the spotlight away from favorites like Tyrion (Peter Dinklage) and Jon Snow (Kit Harington). Thankfully, the writers don’t plan on sticking to the page.

“The series has already reached a point where there are so many characters, particularly in season three we’re introducing so many new ones, we run the risk of bursting at the seams as we try to cram every single subplot and all the various characters and it becomes impossible on a budgetary level and it becomes impossible on an episode-basis to jump around every few minutes to 30 different characters and locations,” said Benioff. “We don’t want to do that, and recognize that as a real risk and we will take steps not to fall into that trap.”

Also, time is not on their side. They have to utilize the younger characters while they still can. The characters might be children in the book, but in real life, the actors are outgrowing their roles.

“Isaac’s [Hempsted Wright] voice is changing. Everyone is getting bigger. We have this wonderful cast, but we don’t have an infinite amount of time … We don’t want to become a show that outstays its welcome and tries to turn each book into three seasons.”

Don’t expect Game of Thrones to run for 10 seasons. The show is on the clock. No one wants to “strangle the golden goose.”