Joss Whedon is one seriously busy man. We thought we’d take a little off his plate.

In a recent interview, Joss Whedon announced he’s been working on the script for the next Avengers movie. We thought we couldn’t get any more excited, but we were wrong. He went on to talk about how he’d include a couple new Avengers, including Quicksilver. Being the helpful little ladies that we are, we decided to help him cast the part. We skipped the usual silver foxes and went for these guys, who don’t look half bad with a power shock. 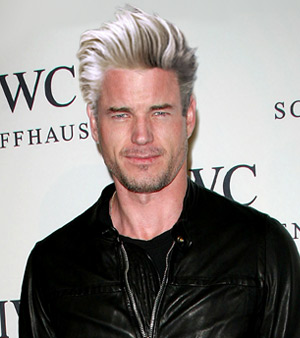 Dane clearly has plenty of time on his hands now that he’s no longer playing McSteamy on Grey’s Anatomy. Plus, just look at that build! The man was meant to play a superhero. We’re honestly confused by why he hasn’t already.

Up next: Zach Gilford >>