New York City is giving Man of Steel a warm welcome. This evening, the city hosts the premiere of the superhero blockbuster. You can watch all the stars strut their stuff below. 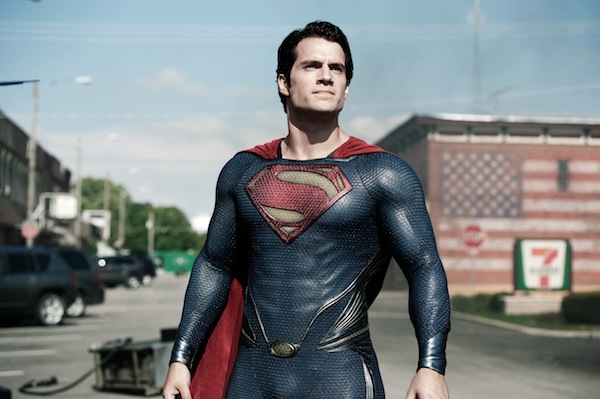 The wait is (almost) over. This week, Warner Bros. and Zack Snyder‘s Man of Steel is hitting theaters. It’s a glossy retelling of Superman’s origin story via British actor Henry Cavill. Today, the cast and crew are rolling out for the film’s New York premiere. If you couldn’t make the trip to Alice Tully Hall, don’t worry. We’re bringing the glitz and glamour to you.

Hot trailer: Man of Steel is the new Superman >>

Below, we’ve embedded a video featuring a live stream of the event. You can see the actors make their entrance and speak to reporters before heading to the screening. Keep a look out for Amy Adams, Michael Shannon, Kevin Costner, Laurence Fishburne and Russell Crowe.

Man of Steel is a reboot of the long-running Superman franchise. The last live-action film was 2006’s Superman Returns with Brandon Routh in the title role. Snyder and executive producer Christopher Nolan (The Dark Knight trilogy) have given the character a makeover. He’s grounded and gloomy but still gorgeous.

Here’s everything you need to know about today’s premiere. The red carpet show lasts for about an hour and features plenty of fan interaction. You can submit questions and comments during the live feed, using #manofsteel or #manofsteelpremiere. Let your voice be heard!

Check out the Man of Steel premiere below:

Will you be seeing Man of Steel this weekend?