With the new season of Pretty Little Liars finally here, we take a look through the past at the top 20 creepiest and best messages from A!

Better watch
your back, b*tches

With the new season of Pretty Little Liars finally here, we take a look through
the past at the top 20 creepiest and best messages from A!

“A” has made stalking her prey through text messages and random notes an art form. There may not be another character in the history of TV that has ever been as creepy and clever as this elusive villain. Over the last few years our little mischief-maker has proved she’s a force to reckoned with, so we complied a top 20 list of her evilest and most bad*ss messages yet. See which ones made the cut! 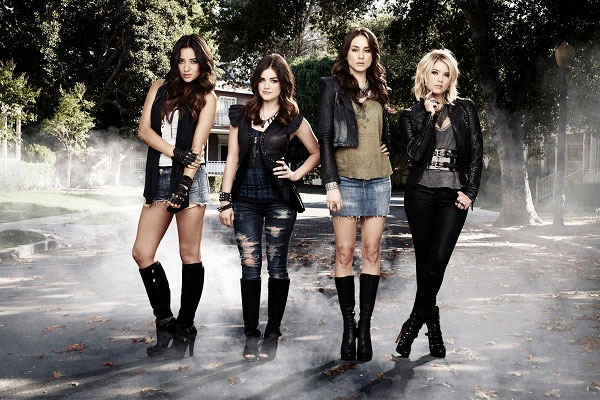 Stay up to date on everything PLL! Subscribe to the SheKnows newsletter! >>

The stalking continues this season on Pretty Little Liars and you can expect to hear a whole lot more threats from A, like this one: The truth won’t set you free. I’m going to bury you with it.