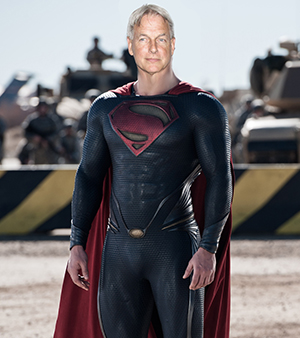 NCIS heartthrob Mark Harmon has a hero story that he keeps so quiet, many avid fans don’t even know about it. When a teenage boy drove his car into a wall by Harmon’s house, the car and the boy quickly became engulfed in flames. Harmon rescued the boy from the flames, saving his life. Only after saving the young driver did Harmon contemplate that he may have left his own two small children fatherless and his wife Pam Dawber a widow. If that doesn’t put your heart in your throat, the story gets better. The teenage boy’s parents were separated at the time of the accident and reconciled after their son was saved. Harmon not only saved a young man’s life, but he may have saved a marriage in the process!

Up next: Zach Galifianakis >>