Looking for a perfect read for Dad for Father’s day? Try one of these books by celebrity fathers.

All You Could Ask For 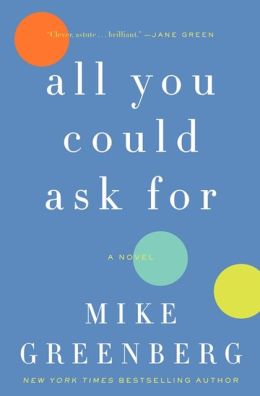 Mike Greenberg, better known as one of the cohosts of ESPN’s Mike and Mike in the Morning, isn’t exactly the guy who comes to mind when you think “author,” but he’s the author of the new release All You Could Ask For. Even more surprisingly, Greenberg’s novel isn’t about sports or athletes, but instead is a touching look at the lives of three very different women. Unexpected, yes, but Greenberg can write women very well, it seems. All You Could Ask For would make the perfect gift for Dad, or an indulgent read for yourself by a premier sports personality.

An Object of Beauty 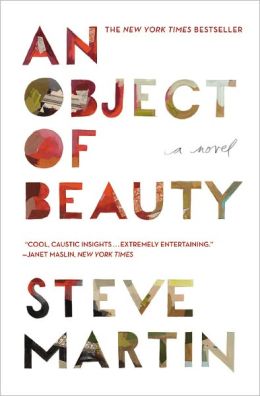 Funnyman Steve Martin is another name that doesn’t exactly leap to mind when thinking “world-class author,” but believe it or not, Steve Martin is just that. He’s written multiple novels that have been well received, and his latest, An Object of Beauty, is no exception. Martin writes the character of Lacey Yeager, an ambitious art dealer who isn’t afraid to leverage all her talent (and her feminine wiles) to get ahead in her cutthroat world. Not only does he have a memorable narrator in Lacey’s friend, Daniel, but the ins and outs of the Manhattan art world Martin presents are fascinating. 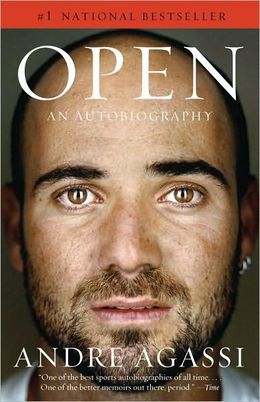 Yes, now it’s all about Rafa Nadal and Roger Federer, but once Andre Agassi was a giant of the tennis world. You may not remember this, but you can bet that Dad does. But what’s remarkable about Open is that it’s not only an amazing story of tennis, of love and hate for the game that defined Agassi, but it’s an incredibly personal, human story as well. Readers will be shocked as they watch Agassi lose himself, then find himself again within the game, and as a husband to tennis legend Steffi Graf.

Stories I Only Tell My Friends: An Autobiography 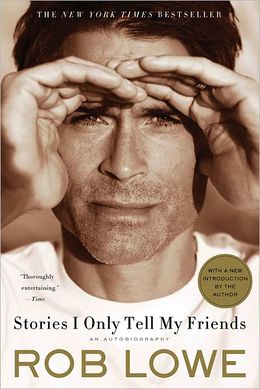 Everyone loves a comeback story, but with the success that actor Rob Lowe has achieved, it’s difficult to even remember that he was in trouble at one point. Whether you were a fan of his early work (The Outsiders and St. Elmo’s Fire) or his later (The West Wing), this is a memoir that’s sure to satisfy many different types of Rob Lowe fans, whether it’s yourself or dear old Dad.