If a picture is worth 1,000 words, Kim Kardashian’s b-day gift for Kanye West is worth 6,000 words… or, roughly, one college essay. 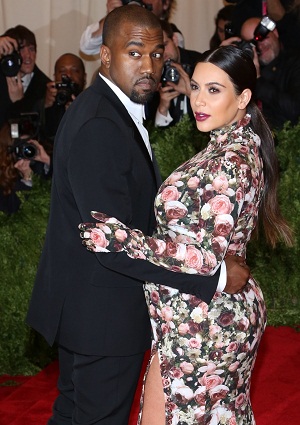 Kim Kardashian and Kanye West haven’t been together all that long — it’s only been about a year since the rumors started. But their love bloomed fast, as made obvious by Kardashian’s growing belly as the due date for their daughter looms closer. On the positive side, their relationship has already lasted longer than her 72-day marriage to her former beau, Kris Humphries. That’s something, right?

Still, their relationship has yet to last much longer than an average high school dating relationship. That might explain the very simple but sweet public birthday present Kardashian recently presented to West on his 36th birthday. She shared via Twitter her birthday wishes and love along with a photo collage that included Kanye, friends, family and fans for his big-ish day.

The reality star tweeted, “Happy birthday to my best friend, the love of my life, my soul!!!! I love you beyond words!”

The message was accompanied by this Instagram full of personal and paparazzi shots of the couple: 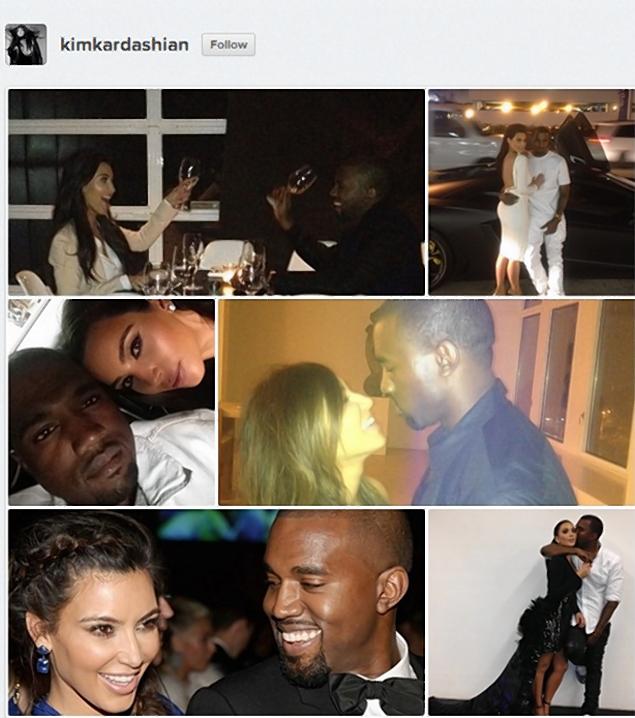 Awww! We imagine Kardashian, worth an estimated $40 million, probably gave West a more tangible (and expensive) birthday present as well. But the collage is the only one (so far) we’ve been privy to this weekend.

The state of California already lavished West with an early birthday present this month when Los Angeles courts officially finalized his baby mama’s divorce from Kris Humphries. She’s officially free to marry West and share his initials if, you know, he wants to ask.

Images courtesy of WENN and Kim Kardashian via Instagram